Related: How to Factory Reset and Force Restart Your Amazfit Smartwatch

How to Install Games on Amazfit Smartwatches

Steps to Install Games on Amazfit via Zepp App

Step 1: First of all you have to open the Zepp app on your mobile.

Step 2: After opening the app, go to the My devices section and click on your watch name.

Step 4: Now you have to scroll down and go to the section of the games category.

Step 5: Here you will see many games. You can select any game of your choice and download it by clicking on the install button.

After clicking on the install button, within a few seconds that game will be downloaded to your watch.

Step 1: First of all, you have to swipe left on the home screen of your smartwatch.

Step 2: After this, you have to scroll down where you will see all the games you have downloaded.

Step 3: You can click on any game and play that game on your smartwatch.

Some Popular Games in Amazfit Smartwatch

Many games are available in Amazfit, which you can download and install on your watch. Below is a list of some popular games that you can see.

So friends, in today’s article, I have given you detailed information about how to Install And Play Games on Amazfit Smartwatches. You can play all these games on your Amazfit smartwatch and believe me you will enjoy these games a lot. Do tell us in the comments which game you have downloaded on your watch. 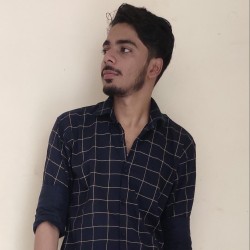